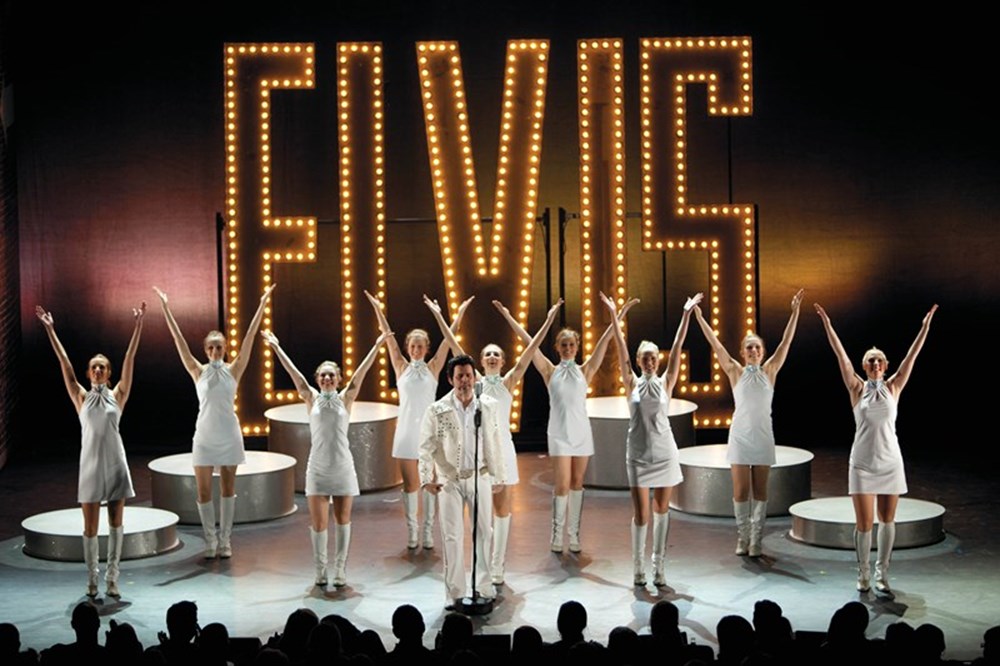 The musical Elvis was a sparkling tribute performance and was based on Elvis Presley’s life and music.

In the performance we follow the outsider who challenged the whole world. The man who at the tender age of 19 released his first record That’s All Right Mama, on the Sun Records label and achieved an enormous breakthrough. Naturally the play was a free interpretation containing a lot of humour, music and dance.

Elvis opened in 2005. Six years later it had been seen by 170 000 people around Sweden. The production had also made a guest appearance in New York.

A success story, or as Toralf Nilsson (Elvis) would himself have said: “well good rock and roll”.